Inspired by Charles Wesley, Sovereign Grace Music aims to move “a thousand tongues to sing our great Redeemer’s praise.” Their hope is that their songs will encourage praise in people’s homes, families, and churches for the never-ending glory of God.

The main songwriters of Sovereign Grace Music are:

Mark has been senior pastor of Sovereign Grace Church of Indiana, Pennsylvania, since 1982. He has written hundreds of songs for worship, including “I Stand in Awe” and “I’m Forever Grateful.” Mark and his wife, Kristi, have four sons and one daughter.

Steve and Vikki have been writing songs for worship for more than twenty-five years, often collaborating together. Their songs include “I Will Glory in My Redeemer,” “The Glories of Calvary,” “When You Move” and “Great Things.” Vikki also wrote the music to “Before the Throne of God Above” and has sung on many Sovereign Grace Music albums. Steve is A&R Manager and Staff Producer for Sovereign Grace Music and enjoys equipping other songwriters through classes, seminars and his songwriting blog. Steve and Vikki are part of Sovereign Grace Church of Louisville and reside in the Louisville area with their two daughters.

Bob Kauflin is a pastor, songwriter, worship leader, and author with over thirty-five years experience. After serving as a pastor in Sovereign Grace Ministries for 12 years, he assumed the role of Director of Sovereign Grace Music in 1997. Through conferences, seminars, and his blog, Worship Matters, he seeks to equip pastors, musicians, and songwriters in the theology and practice of congregational worship. His first book, Worship Matters: Leading Others to Encounter the Greatness of God, was published by Crossway in 2008 and his second book, True Worshipers, is due out in 2015. He is currently one of the pastors at Sovereign Grace Church of Louisville, KY, led by CJ Mahaney. Bob and his wife, Julie, have six children and an ever growing number of grandchildren.

Pat is a pastor at CrossWay Community Church. Pat and his wife, Cherry, live in Surrey, British Columbia with their family. Pat has served as a songwriter, vocalist, and leader on many Sovereign Grace recordings. His songs include “Jesus, Thank You,” “His Forever,” and "Generous King." You can find more information at PatSczebel.com.

Joel Sczebel is part of Crossway Community Church in Surrey, British Columbia, and Pat Sczebel's son. He has contributed to Sovereign Grace Music recordings as a songwriter, guitarist, and assistant producer. He and his wife, Becky, were married in 2010 and have a daughter named Elouise.

Doug is a pastor at Crossway Church located in Millersville, Pennsylvania, where he oversees worship, singles, young adults, and a group of rootsy and reformed musicians and songwriters called Crossway Collective. Doug and his wife, Brenda, have five children.

Find out more about Sovereign Grace Music on IntegrityMusic.com 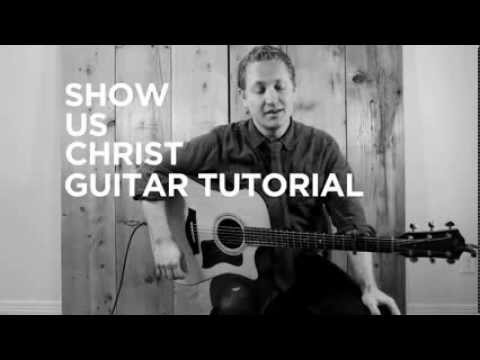 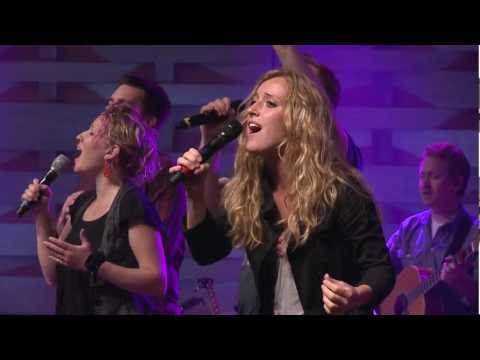 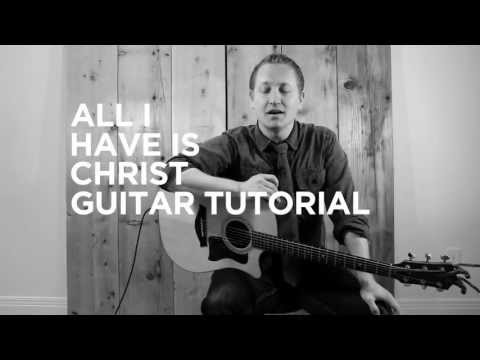