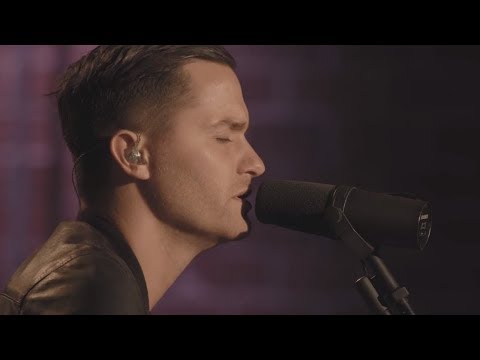 Build My Life (written by Brett Younker, Karl Martin, Kirby Kaple, Matt Redman and Pat Barrett) was originally released by Atlanta based worship community Housefires on their album Housefires III in 2016. This followed the release of their previous two albums, which included the familiar modern church anthem, Good Good Father, released in 2014.

When speaking about writing the song, Barratt that it 'is a reminder for us that we can build our life on anything, we have the freedom to build our life on whatever we want. And the invitation of Jesus is to build our lives on things that last.' It encourages us to remove everything else out that’s at the centre of our lives, and put Jesus in the middle, because he’s the one that holds it all together.

Since its release, the song has caught on in churches all across the world, with worship leaders recording their own versions, including Passion, Michael W Smith and Soul Survivor. We love that this song can work in an intimate acoustic set up, as well as in stadiums of thousands, so grab your transposable sheet music and chord charts to help you lead the song wherever you are!