The Man Who Calmed The Sea Chords 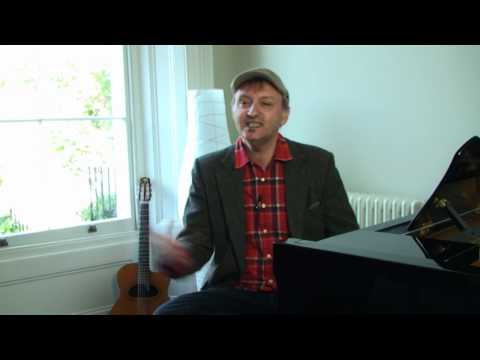 See Sheet music for The Man Who Calmed The Sea