“We believe God is transcendent in His nature… so He takes something that is ancient and plants it in the present to wake us up.”

Shhh. Come in a little closer. Crack open an ancient door and give ear to the songs and hymns of ages past, words upon which the faith was built. For in these truths lie the rub, the crux of history past, present and future: that God never changes, but God changes everything. His Spirit moves among those who seek Him—forged in fires of suffering and brokenness—poets and saints continually redeemed and restored by His grace.

Set for release this September, All Sons & Daughters’ fourth full-length album, Poets & Saints (Integrity Music), along with a companion book penned by Jamie George, curriculum and a study guide (David C Cook), take you on an epic journey into the lives and stories of a handful of Christ-followers God used to wake up the world.

What began as a simple study of these two groups of people—poets (writers) and saints—soon morphed into a barrage of ‘What ifs.’ All Sons & Daughters’ Leslie Jordan and David Leonard, who are based at Franklin, Tennessee’s Journey Church, spoke to their pastor, Jamie George, about the idea. Unbeknownst to them, Jamie had been considering a teaching series on church history. When the discussion began, the individual ideas burst into a thousand Technicolor possibilities.

Within months, David, Leslie, their spouses, Jamie and his family, a film crew and others ventured to Europe to trace the lives of C.S. Lewis, John Newton, Saint Thérèse, Saint Francis, William Cowper, Saint Augustine and George MacDonald, mining for undiscovered gems, something God could use to connect these individuals to modern believers. The result was far more than the Journey team could ever have imagined.

Alongside the album is Jamie’s book, Poets and Saints: Eternal Insight, Extravagant Love, Ordinary People. In addition, Jamie, David and Leslie collaborated to create “Poets & Saints” video-based curriculum and a study guide—resources that together form an interactive worship experience that introduce important influencers in Christendom, while making a very human connection between their lives and ours.

“These songs and stories stirred up all kinds of questions,”saysJamie who crafted the Poets & Saints book to be a unique blend of biography, travel memoir and spiritual insight, taking readers from a pub in Oxford to a cathedral in the Italian hills and beyond. “One of the most beautiful ways to know God better is to learn from those who served Him in other times and cultures… these saints and writers are not abstract, hopeful representations of what we should be,” he says. “They were actually really broken people who chose to feel through their suffering. That takes a lot of courage, and that’s why, years later, we call them poets and saints.”

What David, Leslie and Jamie didn’t anticipate was the creative and spiritual wakeup call God had in mind for them. “We knew God was doing something we could never have imagined,” David says, a year after the trip. “It was only after we got back and began seeing the video footage, the lyrics come to life, and reading sections of Jamie’s book, did we begin to experience the life-changing nature of the process. We’ve gone into projects with great conviction before, but this is a whole different level.”

“The more we uncovered the truth about their lives and how they communicated with God, the more important it became to us to show how they’re still influencing our lives today,” says Leslie. “We believe God is transcendent in His nature… so He takes something that is ancient and plants it in the present to wake us up.”

“We are all poets and saints, we all have something to say, and whatever we have to say comes from our places of brokenness.”

“They actually allowed themselves to suffer,” adds Jamie. “Most of us have shame about the past or anxiety about the future… ultimately, the deepest part of our soul wants to give glory to God and carry this love story forward. We are all poets and saints, we all have something to say, and whatever we have to say comes from our places of brokenness.”

Creating the “soundtrack” for the experience, the Poets & Saints album draws from a theological well as deep as its humanity is wide. From the ambient opening of “Heaven Meets Earth” to the benediction of “Creation Sings,” each song testifies to the limitless creativity and mercy God has for His creation. The album’s first single, “I Surrender,” which was co-written by Jason Ingram and inspired by the life of Saint Francis of Assisi, sets the tone for the collection.

Songs “Path of Sorrow,” inspired by William Cowper, and “My Roving Heart,” inspired by John Newton, continue the paradoxical themes of God’s steadfast mercy and presence as His beloved wanders, inconstant.

“You Are Love and Love Alone,” a contagious melody with stripped-bare instrumentation that mirrors the earnest simplicity of the lyric pays homage to Saint Thérèse, a French Catholic nun who often referred to her spiritual devotion as “the little way.” The words for the song were adapted from a 19th century hymn penned by English writer and Westminster Abbey Cannon Frederic William Farrar.  Honoring both Thérèse and Farrar, the song is simply a message to “love in a simple, meaningful way,” says Leslie. “It’s the little moments in life that make a huge impact.”

This track, as with every turn on the album,explores new sonic territory for AS&D. “From jazz, bluegrass, country influences and Americana, we really stretched our legs creatively, as far as sound goes,” David says. “We sampled sounds all over Europe, from the sound of clapping under a bridge, to the hairbrushes in William Cowper’s house, to waves crashing on the beach… and we used those as percussion in the album. We threw everything out and started taking more chances, still mindful of serving the church, but diving into the opportunity to expand our creative fences.”

“I Wait,” inspired by Scottish author, poet and minister George McDonald, whose literary fantasy inspired such greats as J.R.R. Tolkien, C.S. Lewis and Madeline L’Engle, cuts to the heart of hopefulness, even in weakness. A pastor who was edged out of leadership in his church, McDonald spent most of his time at home, with his wife and children. “He wasn’t a prolific writer, and he didn’t get to see the significance of his life, but he made a tremendous impact,” explains Leslie.

Oh restless heart, do not grow weary / Hold on to faith and wait
The God of love He will not tarry / He is never late

Inspired by St. Augustine’s Confessions, “Rest In You” was prompted by cellist Cara Fox, who traveled to Europe with the team. Written in an hour, Leslie and David ran with Cara’s inspiration for the chorus: ‘This is where my hope lies, this is where my soul sighs, I will always find my rest in you…’

“Culturally we live in a place of hurry and distraction, fast paced… do more, get more, produce more,” Leslie offers. “Augustine had a similar life. He was very intelligent, wanted to be challenged, chased a lot of fame and money, and found himself sitting on a bench where he met Jesus. It’s a beautiful story and a lot of people resonate with the need for rest.”

This resonance plays out through the end of the song, in an unforgettable, momentous way, repeating Augustine’s mantra: ‘You cannot change and yet You change everything.’

Expanding on the connection between the songs and the poets and saints who inspired them, Jamie’s book deepens the experience, as he examines the lives of these extraordinary people. Each chapter illuminates the life of the individual, less from an academic approach and more from an intimate look at their humanity.  The corresponding video curriculum and small group study guide dig even deeper, asking questions that shine light on our own journeys.

“Our hope is that in this music, book and curriculum, people will find connection, with one another and connection with God. A place of vulnerability and discovery where there is freedom and forgiveness… conversations that generate spiritual health, a ripple effect that changes people’s lives.”

Find out more about All Sons & Daughters on IntegrityMusic.com 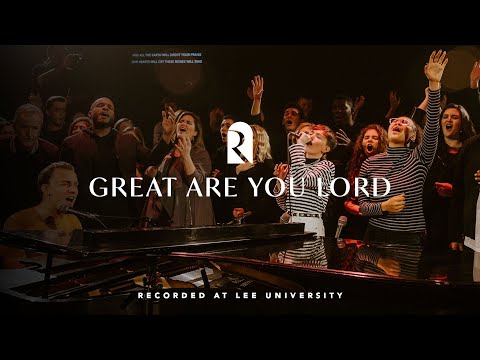 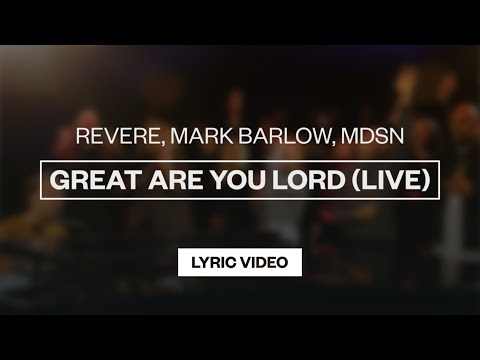 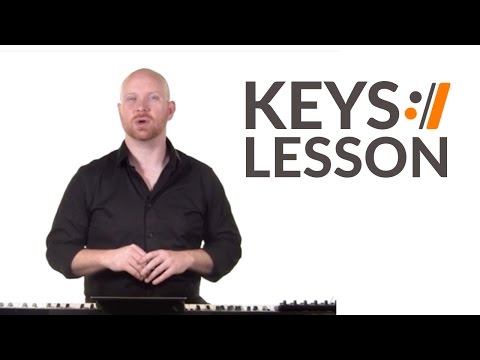