“What does it mean to be a follower of Jesus?” asks Ben Cantelon. “Doesn’t it mean in some way that we allow our eyes to be opened? Doesn’t it mean that we are ready to see the world differently, to let our vision to be directed by God’s Spirit? Doesn’t it mean seeing it in colour - being open to the full range of possibilities, opportunities, needs and challenges that God has created us for?”

As metaphors go, the idea of living life in full colour offers Ben Cantelon plenty of material. Throughout ‘Everything In Colour’ - his second full length album - the Canadian-born worship leader and songwriter, draws worshippers to a fuller, brighter view of God.

Ben’s childhood was rich in both music and faith. His father, Brent, is pastor of Christian life Assembly church in Vancouver, a position he took over from his own father, Don Cantelon. His musical talent was clear, although as a teenager Ben felt challenged to focus his artistic energy on worship alone.

Having met and played keyboards with Tim Hughes while leading a conference in Vancouver, Ben was offered the opportunity of travelling with - and eventually joining full time - Soul Survivor, in Watford, on London’s northern outskirts. The move turned out to be a good one:

“I’d never really led worship myself all that often before coming to the UK. People used to ask me to have a go, and I tried, but it wasn’t anything that I was really all that passionate about at the time. Still, after about 10 months of living in the UK I really felt the Lord say, ‘Ben, why aren’t you leading worship?’ To me it seemed that there were so many others who were great at it; why was I needed? But God kept in pressing it and eventually I said ‘God, you have to do it – I’m not pushing any doors.’ So I left it there. “A week later I got a call from Mike saying that he felt God telling him that I needed to lead worship. It was incredible – a real God moment.”

Seven years on and Ben is an established worship leader and songwriter within the UK and beyond. 2007 saw the release of ‘Daylight Breaks Through’ - an EP released under Kingsway’s Emerge label. Then there was the co-write of ‘Happy Day’ with Tim Hughes, a move from Soul Survivor to join Tim at Holy Trinity Brompton, London and marriage. As a familiar face within the Worship Central set up, Ben’s songs have continued to make an impact, and his 2009 debut full-length solo album - Running After You - brought further attention. 2011 marked the release of the debut live album from Worship Central, and Ben’s involvement in Spirit Break Out was clear. With his commitment to crafting the music, Ben helped raise the bar.

Not that he’s championing musicality at the expense of accessibility:

“Our songs, our sounds and our creativity should only ever be the tool that helps us worship - never the focus. For no matter how bright or bold our work, it will never be a match for the fulness in Christ.” According to Ben, it’s vital that worship leaders remember that they are just that; worship leaders, not worship explorers or worship sprinters. “Those of us who play in church have a responsibility to lead our congregations, not leave them behind.”

As he sees it, these are exciting times for sung worship. Global uncertainty has settled over politics, economics and more, and while, as he says “it is tempting to reduce things to black and white... worship has a role to play in introducing the colour. Worship reminds us that God is far bigger than any of us, far brighter than any of our gloom and far more real than any of our denial. “So in these days of double-dip recessions and global uncertainty, we worship leaders have a unique opportunity in front of us. We need to help people to open whatever situation they face to God, not try to hide it away.”

Ben currenty runs the worship ministry at HTB Church in London, England. His songs have travelled the world both as Worship Central co-writes and solo songs. But wherever you find his songs, you will find a community of worshippers reaching out to God.

Find out more about Ben Cantelon on IntegrityMusic.com 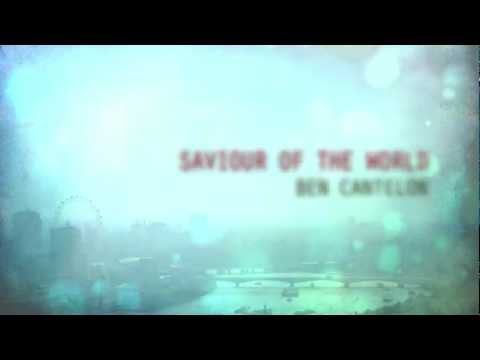 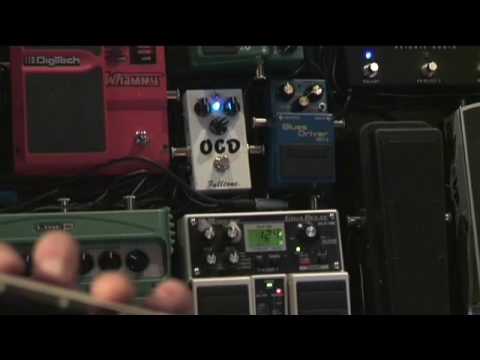 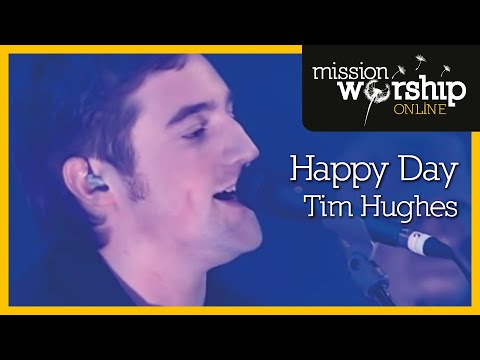