Blest are one of the most outstanding bands in the Contemporary Christian Music genre. They are formed of Moises (Producer and vocalist), Ivette (Vocalist), Joel Angel (Band leader and vocalist) and Betsy Jo (Vocalist and American Idol Season 2 Contestant). They were all born in Cuba, before moving to the United States in 1998. The band was founded in 2000 in Miami, and have recorded 15 albums to date. They’ve been nominated in the Latin Grammy category for Best Christian Album in Spanish, and at the Dove Awards for Best Spanish language album. They are winners of multiple international awards including: 5 Arpa Awards for Group of the Year, Song of the Year (Déjame), Live album of the year and more.

Find out more about Blest on IntegrityMusic.com 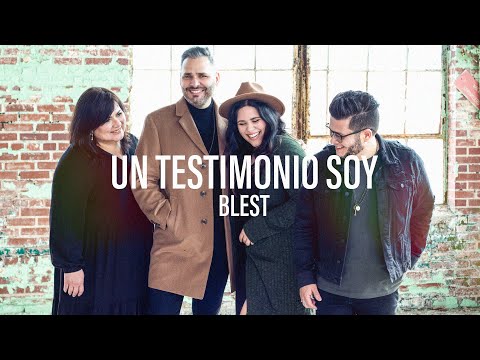 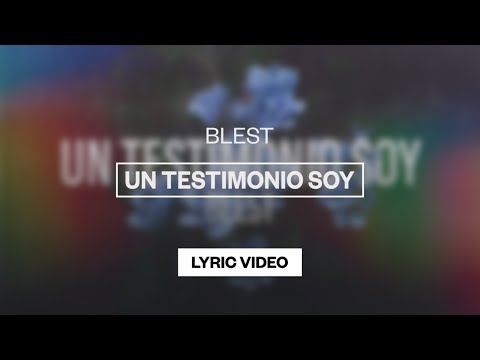 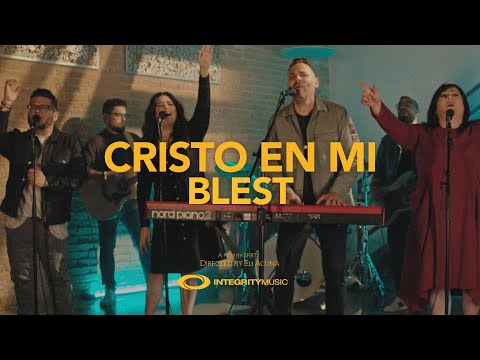