Sometimes faith requires following that instinctive nudge so often called “going with your gut.” For husband and wife David and Nicole Binion, the road that led them to Covenant Church was all heart.

After years of worship ministry based in Nashville, Tennessee, the couple found themselves away from home three out of four Sundays a month even as they continued to search for a church home that was a good fit for their young family. Meanwhile, whenever they traveled to events at Covenant Church in Dallas, Texas, they felt right at home.

“We were driving back from Sunday church frustrated, and we said, ‘Let’s just put a sign in the yard and move to Dallas and make Covenant Church our church’,” David recalls. Two weeks later, their house sold and they packed their kids and belongings and headed West in March of 2007.

After falling in love with the congregation and its pastors, Mike and Kathy Hayes, David and Nicole soon became full-time worship pastors at Covenant’s main campus, one of four in the Dallas metro area in addition to a campus in Flagstaff, Arizona.

Although they lead the worship staff, the Binions are the first to admit that Covenant Worship is a collective effort. Their team consists of primary songwriters Josh Dufrene, Colin Edge and Nathan Walker and longtime drummer Daniel Lopez. The couple’s 15-year-old daughter Gracie is also often integrated into their worship sets when she’s not leading for the church’s youth group, and gifted vocalist Holly McWilliams often fills in for the couple when they’re traveling.

“When we began leading, there was already just this great resource of talent,” David explains. “We didn’t build that. We were just able to step into this wonderful group of people.”

“Colin and Josh both were in place but were young and being used minimally, and so that became a big part of our focus,” Nicole adds. “David began pouring into and writing with them.”

From the beginning, mentorship became a key component of the culture David and Nicole cultivated. Covenant is a diverse congregation made up of nearly 10,000 members rich in ethnicity—ranging from Caucasian and African-American to Hispanic, Indian and Asian. Moreover, it’s also a multi-generational congregation intent on celebrating the unique gifts that each member, of any age, brings to the table.

“The whole essence of the heart of what we’re doing is this blended expression of young, middle age and older,” David says. “I need to be able to pass the baton to a well-abled, well-trained young person and give them a higher starting place than I had… I want my ceiling to be their floor. There’s no reason that they have to start from scratch. So that is the whole thought process—live with legacy in mind.”

This sentiment is only reinforced by the church itself, as Pastor Mike Hayes realizes the importance of preparing his son, Stephen, for a ministry leadership role.

“We know who we are as a church,” Nicole says, adding that the congregation’s defined identity provides Covenant Worship the confidence they need to carry out their own vision.

“We are developing this culture of worship and just a real hunger and passion for the presence of God. That’s paramount to us,” Nicole affirms. “We think the sound Covenant Worship has is unique. We feel like what we’re saying through the music is encouraging the body of Christ, encouraging the people of God to pursue His presence.”

Covenant Worship’s albums have allowed their passion to extend beyond their Texas-based congregation, sharing their songs with the global church through a ministry partnership with Integrity Music. Albums including Take Heart (2016), Kingdom (2014) and Standing (2012) have delivered their original songs to the masses.

“We want people to play a Covenant Worship album and experience God in their car or in their home or wherever they are,” Nicole says.

Beyond the music, Covenant Worship has become a collective of kindred spirits that share a desire to create music with a deeper meaning. “The team is special… what we’re writing and recording is special,” Nicole offers. “It’s a blend of ethnicities. It’s a blend of generations, and we’re excited about that.”

“We all are a really close-knit group of friends doing life together, and we love what we’re doing,” David continues. “We love creating an atmosphere of worship. It’s more than singing a list of songs and doing a job on Sunday. It is a real, authentic desire for people to experience God.”

Find out more about Covenant Worship on IntegrityMusic.com 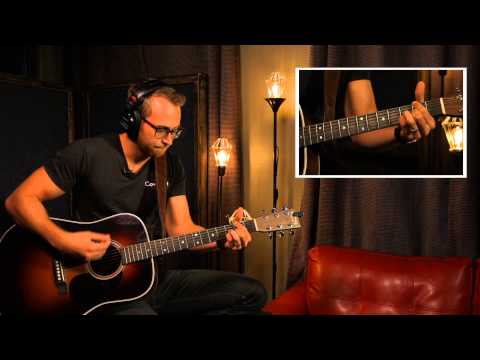 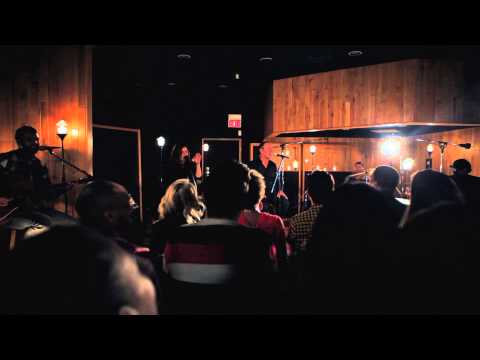 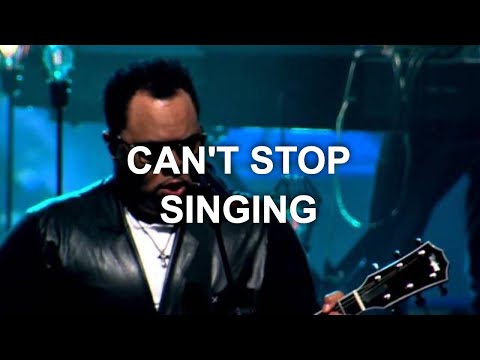