Glenn Packiam is the lead pastor of new life DOWNTOWN, a parish of New Life Church in Colorado Springs, Colorado, where he also serves on the Executive Team.

He is the author of Discover the Mystery of Faith (David C. Cook, 2013), LUCKY: How the Kingdom Comes to Unlikely People (Cook, 2011), Secondhand Jesus: Trading Rumors of God for a Firsthand Faith (Cook, 2009), and Butterfly in Brazil: How Your Life Can Make a World of Difference (Tyndale, 2007).

Glenn was also one of the founding leaders and songwriters for the Desperation Band and has been featured on several Desperation Band and NewLifeWorship recordings. As a signed writer with Integrity Music, he has had the honor of writing and co-writing several well-loved worship songs, like "Your Name" and "My Savior Lives." Glenn recently released an iTunes LP called,"The Mystery of Faith," in addition to the EP, The Kingdom Comes (2011), and a full-length album, Rumors and Revelations (2009), all with Integrity Music.
Glenn holds a BA in Theological/Historical Studies, a Masters in Management, and, after doing two years of graduate work at Fuller Theological Seminary, is now a postgraduate researcher at St. John's College at Durham University in the UK, where he is in the process of earning a doctorate in theology.  Glenn, his wife, Holly, their four children are enjoying life in the shadow of the mighty Rocky Mountains.

Find out more about Glenn Packiam on IntegrityMusic.com 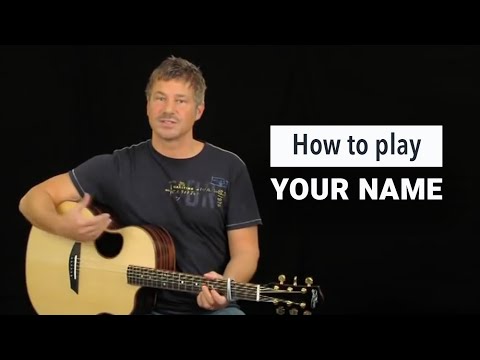 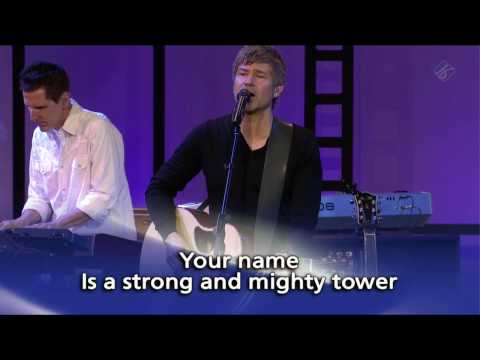