Everybody knows Graham Kendrick's story: the anthems, the marches, the soundtrack that has kept in step with the advancing church over recent decades. But take a listen to his latest album (his thirty-seventh, by all counts) and it's clear that Graham's story has a fresh chapter to be studied, appreciated and passed on for generation to come. 'Out Of The Ordinary' inspires, delights and charges forward, claiming new territory with every song.

The journey from there to here began in 1950. Born to a Baptist pastor, Graham initially trained as a teacher, yet after qualifying his musical talents were enough to justify taking a gap year, performing his trademark story-songs in concerts, coffee bars and at events around the country. Joining with a larger team Graham started working with local churches on three-week-long missions.

The rest of the story becomes ever more public, with each decade being marked by development, progression and more albums. The teamwork of the mid-seventies gave way to the eighties and its period of intense corporate growth as Graham's name became associated with many of the Church's success stories: March For Jesus, the boom of Spring Harvest and songs like 'The Servant King' and 'Shine Jesus Shine'. The nineties was a period of consolidation and adjustment. Like many in the church he began to question where the next generation of worship leaders were, despite his involvement with the leading lights of the day in a succession of training events and conferences. As they eventually came through it was as part of their whole generation finding its own voice and identity. This brought with it a new role for Graham, that of spiritual 'father' and mentor.'

After a couple of special projects 'Rumours of Angels' and 'Millennium Prayer' - Graham didn't release an album of new praise and worship material for six years.

That break came to a happy ending in 2001 with the release of the acclaimed album 'What Grace', followed in turn by 'Do Something Beautiful', released in 2003.Ã‚Â  Speaking of their collaboration for the album Darlene Zschech commented: "It has been an absolute honour to take part in this project - my respect for Graham and his unparalleled commitment and contribution to worship and worshippers continues to teach and inspire me to know and love Jesus more."

In 2006 Graham released of 'Out Of The Ordinary' - one of his most engaging and challenging albums to date. The result of extensive collaborations with the likes of Paul Baloche, Stu G [of the band Delirious?], Tre Sheppard [of the band One Hundred Hours] and Dan Wheeler. 'Out Of The Ordinary' reconnects the listener with the limitless and transforming power of the God we worship. Lost in praise, devoted in sacrifice before our King, it is there that we discover what it truly means to be transformed from these ordinary shells we inhabit. Graham's place within our churches is secure, yet as these eleven tracks prove, there is plenty more challenge and fresh revelation to come.

Find out more about Graham Kendrick on IntegrityMusic.com 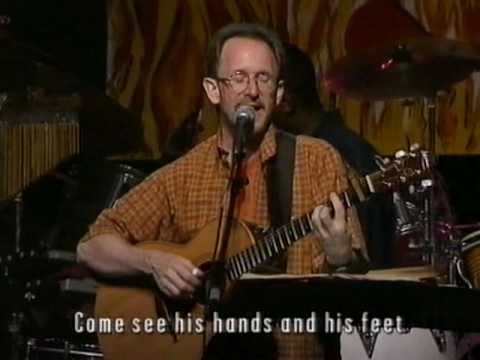 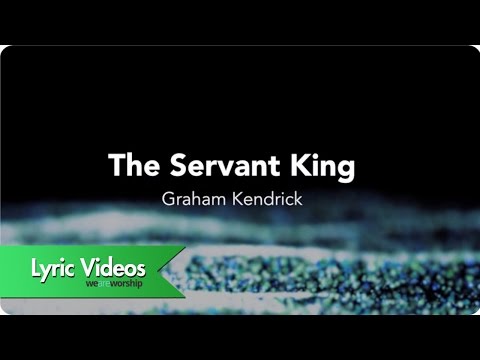 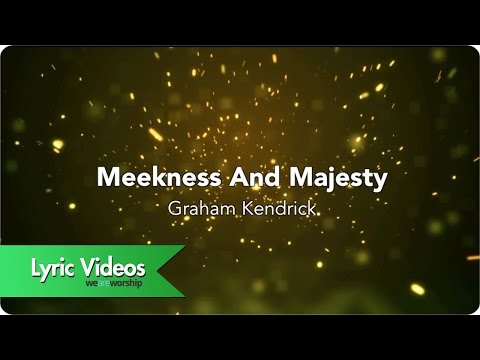