Blessed with one of the industry’s greatest voices, Ingrid has crossed so many stylistic, social and age barriers with her inspirational and powerful music.
Having been invited by Integrity Music to record along with Ron Kenoly in 1997 for a recording at her university, she was then asked to join evangelistic crusades throughout Ecuador, Colombia, Spain, El Salvador, Guatemala, Argentina, Chile, Honduras and Panama.

Ingrid has recorded two solo productions with Integrity Hosanna Music. The first album was recorded in 1999 entitled ‘Canta al Señor’ (Shout to the Lord) while her second recording in 2001 was titled ‘Fe’ (Faith). She also collaborated along with Danny Driggs in his recording ‘Por Siempre te Alabaré’ (I will Forever Praise your Name). Other recordings include ‘Hazme un Instrumento’ and ‘A Viva Voz’ from United Bible Societies.

In May 2002, Ingrid was invited to sing the National Anthem and The Lord’s Prayer in Washington DC, at the First National Hispanic Prayer Breakfast in which President George W. Bush was invited as a special speaker. In January 2004, Ingrid was granted one of her greatest wishes when the legendary Andraé Crouch invited her to participate in his 2005 recording. Ingrid has also shared platforms with other distinguished men and women such as: Mary Alessi, Martha Munizzi, Cindy Cruse Ratcliff, Alberto Motessi, Dante Gebel, Sergio Enriquez and many others.

In June 2009, Ingrid was once again invited to participate in the National Hispanic Prayer Breakfast where the President of United States, Barack Obama was the keynote speaker.

As well as a powerful voice, Ingrid conveys true conviction and passion. She enjoys sharing her music all over the world as she fulfils God’s purpose in her life. However, her greatest joy is seeing people come to the Lord and worship.

Find out more about Ingrid Rosario on IntegrityMusic.com 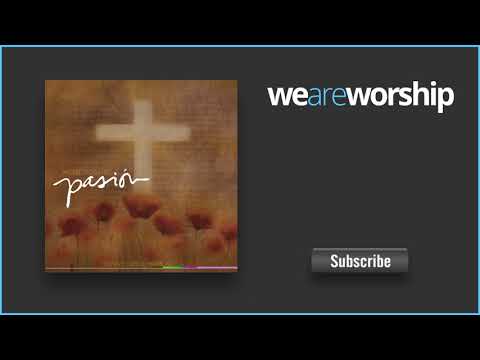