Israel Houghton is well known for injecting contemporary gospel and worship with a blazing energy that has placed him among the most influential tastemakers in his field. As a singer, composer, multi-instrumentalist, producer and worship leader, he has created a canon of songs that have become standards in houses of faith around the globe.

He has accomplished this largely as the leader of his band Israel and New Breed, a multi award-winning musical ensemble and ministry organization that has amassed gold-selling albums and critical platitudes reserved for the best of the best.

Over the past decade, Israel has been joined by a legion of fans as he has blasted down musical barriers, drawing together people of all races, ages and cultures through worship.

Israel is no stranger to award ceremonies, having racked up two Gold-selling albums, numerous Dove and Stellar Awards, a Soul Train Award and four Grammy® Awards, including three for Best Pop/Contemporary Gospel Album for the Love God. Love People., The Power of One, and A Deeper Level albums, plus one award for Best Traditional Gospel Album for Alive In South Africa.

For his latest offering, Israel partnered again with New Breed to deliver Jesus At The Center, their first live album in five years. The two-disc album and companion DVD were recorded at Lakewood Church and landed in August 2012.

Find out more about Israel Houghton on IntegrityMusic.com 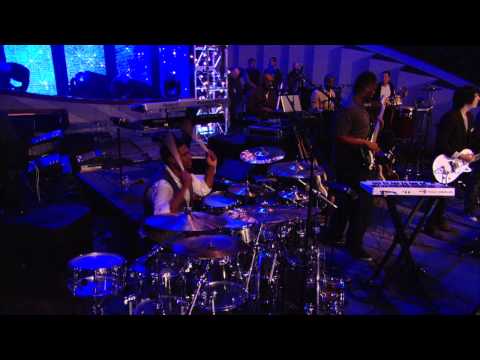 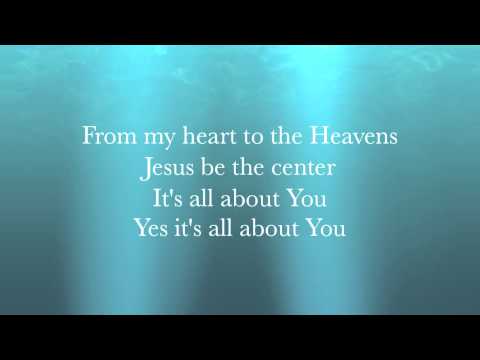 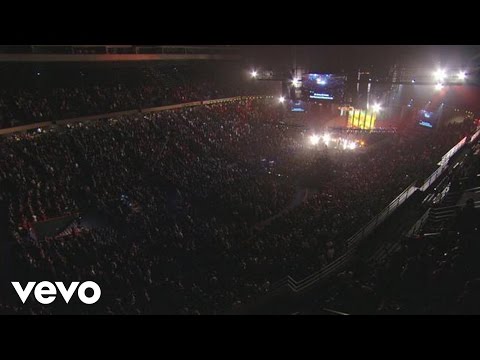