Jared Anderson did not always see himself writing worship music. The career of one of the most distinct and celebrated voices in modern worship—with songs like ‘Glorified’, ‘Amazed’, ‘Rescue’ and ‘Great I Am’ widely sung in churches around the world — almost never happened.

“I grew up playing the piano in church and singing in youth meetings. But by the time I was in college, I saw my music going in a different direction,” says Anderson.

In fact, Jared considered distancing himself from worship music entirely, but always felt a pull to write something for the church. “God revealed to me, and it was a slow process, that worship isn’t just a genre of music,” he explains. “Worship songs are prayers. We’re reciting the word of God back to him, and pretty soon we’re not just reciting it or singing it, we’re living it.”

These aren’t empty words. Dying to some of his dreams paved the way for God to do something bigger. It’s a narrow road, but it’s the path Jared has chosen to travel.

And that path has led him into an effective ministry. From his former work with the Desperation Band, to his role as a songwriter/leader for New Life Worship’s live CD/DVDs and his own recordings including Where To Begin, Where Faith Comes From and Live From My Church.

Whatever the setting – whether it’s a coffee shop, a church sanctuary or an amphitheater, Jared takes a simple song and turns it into a journey. This fall, he’ll take listeners on a new journey with the release of The Narrow Road, his first solo worship album in over three years. The project features some of the common themes in Jared’s best work, while carving out new ground based on a favorite literary work.

“One of the inspirations for the album is Pilgrim’s Progress,” Jared explains. Like John Bunyan’s allegorical masterpiece, this album, “tells the stories of trials… they shouldn’t define us. Instead, they prepare us for the destination.”

Pointing to the title song, Jared continues: “The enemy is the distracter… he wants to kill our focus. He wants to destroy the unity between us and God. So walking ‘the narrow road’ isn’t an option for followers of Jesus. Matthew 7:13-14 tells us plainly that it’s a necessity.”

In addition to a host of new songs inspired by Jared’s own pilgrimage such as ‘According to His Word’ and ‘Impossible Possible’, The Narrow Road also features two favorites, the worship anthem ‘Great I Am’ and the Desperation classic ‘I Am Free’, which features his former bandmates Glenn Packiam and Jon Egan.

“It was fun to work on a recording with Jon and Glenn again, even if it was just for one song. Including this version of ‘I Am Free’ was a chance to celebrate a song that’s been meaningful to us personally and to church congregations for years.”

In addition to recording The Narrow Road, Jared continues to work on a series of inspirational albums that feature piano driven, folk-rock songs centering on everything from love to literature to life’s big questions. And he continues to serve as a worship team member at his home church, New Life, in Colorado Springs, Colorado, while also making time to lead worship at churches and conferences around the country.

Amidst the pulls of ministry and creative pursuits, it is the love of his family that grounds Jared. Most recently, he and his wife Megan, along with their four children (Everet, Becket, Francie, and Lyla) decided to enlarge their already full family. After much prayer, the Andersons have begun the process of adopting two orphans, John Diego and Christine, from Haiti.

“We can’t wait until they’re home with us in Colorado,” says Jared. “God is doing something in our home and our family. We’re just trying to be obedient to him.”
All of these experiences add to Jared’s understanding that life is much larger than what happens in the church pews on a Sunday. “Sunday is just the rehearsal,” Jared says. “It’s during the rest of the week that we walk out our faith.”

Find out more about Jared Anderson on IntegrityMusic.com 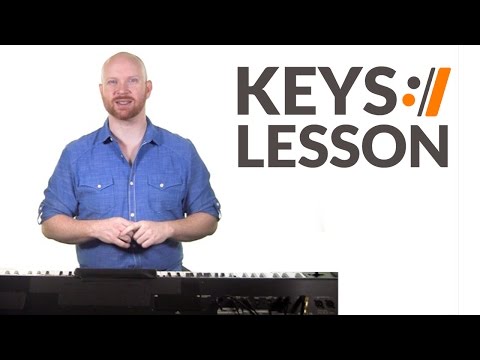 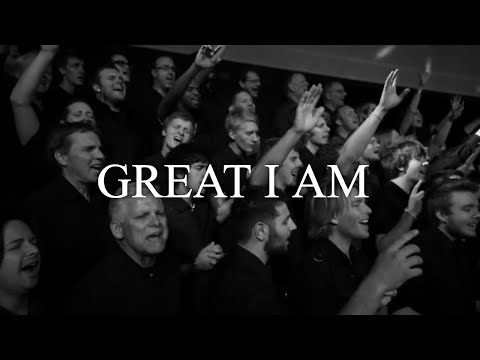 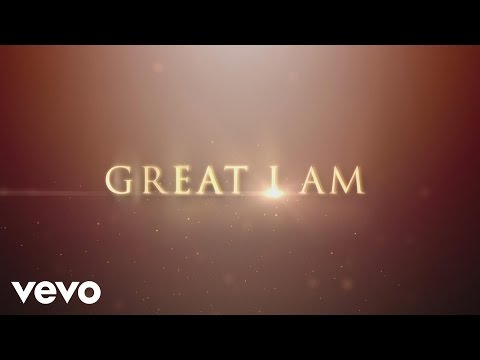