Krissy Nordhoff been an independent Christian artist and songwriter for 15 years. She developed her love of writing from the age of 5 when she wrote her first song, titled “Miracles”. Krissy grew up in the Wesleyan and Reformed churches in Western Michigan and graduated from Anderson University, a Church of God-affiliated school. Her favorite class at AU – Songwriting with Gloria Gaither.

Krissy Nordhoff has a deep love for Christian music – worship, hymns and Contemporary Christian Music. She has a personal healing testimony that added to her already sensitive compassion for others in the way that she writes songs. “Your Great Name” (co-written with Michael Neale) won the GMA Dove Award for “Worship Song of the Year” in 2012. The song also has numerous other Dove nominations, including Song of the Year.

Her most recent co-write with Michael Neale, “Mercy Tree”, was featured on the nationally televised Billy Graham special titled “The Cross” which features a powerful testimony from Lacey Sturm. Another song, “Outrageous Love”, was a Top 10 radio single on Inspirational Christian radio.

Krissy has been a piano and voice teacher for 14 years. In addition to being happily married and blessed to be a mom of three children, she spends her days songwriting, mentoring other female songwriters, leading worship and recording music.  Krissy, and her family, call Gateway Church in Franklin, TN their church home.

Find out more about Krissy Nordhoff on IntegrityMusic.com 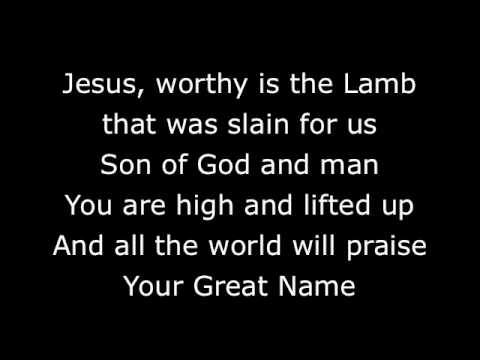 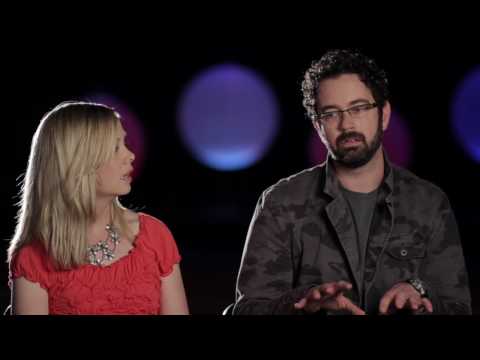 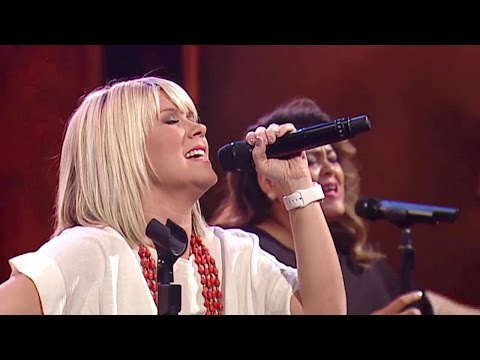