Lou Fellingham needs little introduction in her native UK. Lead singer of Phatfish for almost two decades, an integral part of the worship team at the Stoneleigh Bible weeks, and now firmly established as a solo artist.

With eight albums under her belt with Phatfish, Lou has just released her seventh solo album ‘Made For You’. Recorded live at the The Capitol in Horsham, it captures her in her element: worshipping with a full band, among old friends, using new songs to communicate timeless truths.

Lou has received several industry awards and repeat invitations to appear on the BBC’s Songs of Praise, giving her opportunity to communicate the love of God, feed the church and bring revelation of God through her singing and songwriting. 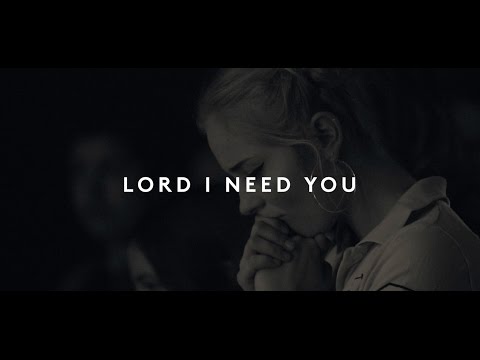 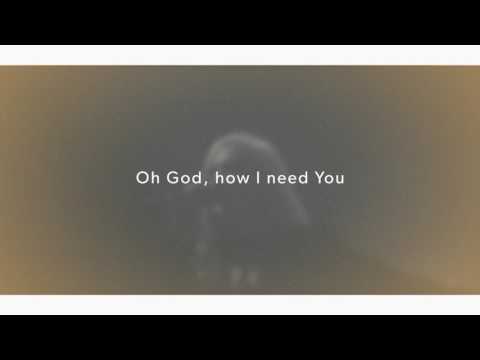 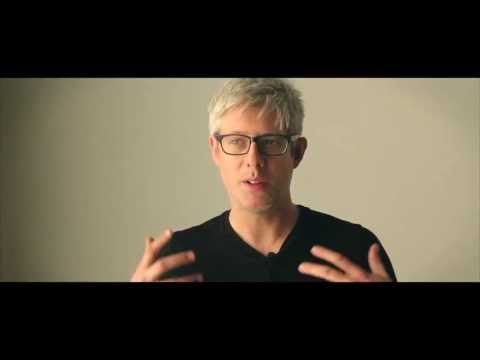