The front cover of Matt Maher’s latest offering, All The People Said Amen, is a menagerie of old tour posters, handwritten lyrics from songwriting sessions, live and candid shots with fans, even his own wedding photos. No image is random. Each piece was placed purposefully by Maher. Every item has a story behind it and has played a significant role in Maher’s songwriting over the past seven years.

“This record is a musical collage. I think most of our lives look like that, this jumble of a bunch of different stuff,” Maher offers. “Hopefully, when you take a step back, you realize something that might seem a little chaotic close-up, farther away, actually is a work of art that God’s slowly creating. These songs are created out of living as a community of faith firsthand, and it’s my desire to remind listeners that we are all His work of art.”

All The People Said Amen showcases Maher’s storied career thus far. The songs read more like chapters in his auto-biography than a typical album track listing. Produced by Paul Moak (Third Day, Mat Kearney) and Maher, the album breaks the barriers a studio can provide and allows fans to see Maher as not only the gifted songwriter they have come to cherish but also a fervent worship leader and skilled teacher. Maher’s theology is as solid as his songwriting, his heart as pure as his melodies.

The album introduces four new studio recordings, including the title track and the powerful closer “Mighty Fortress.” All of the songs carry messages Maher wants listeners to be able to champion. “I think it’s great for the life of a song if different movements or people can get behind the song and help push it along,” says Maher. For this project, in particular, he explains, “I tried to identify themes within the story of Christianity that are worth saying, ‘amen.’”

“Burning In My Soul,” another new cut, made a powerful debut at the Passion 2013 conference at the Georgia Dome, attended by more than 60,000 college students. The song is a glorious representation of the unity Maher strives to achieve through his music. As a devoted Catholic, Maher’s music continues to cross theological boundaries, and “Burning In My Soul” focuses on the power found in laying aside denominational differences for the greater kingdom work of the Gospel.

The project’s moving new radio single, “Lord, I Need You,” is a call to intentional submission. “The whole idea of being dependent on God is just really counter-cultural,” says Maher, expressing the core message behind the song, “but I think that’s sort of at the heart of the Gospel—the way of freedom is through surrender.”

Along with the new songs written for All The People Said Amen, the album also fuses the popularity of Maher’s vibrant live show, offering fans an assortment of writing and performance styles. Maher admits he fell in love with many of his favorite artists after listening to their live performances, and he hopes to provide the same opportunity for his listeners. “To me, hearing the excitement of a live audience on a recording gives the listener permission to enter into the same kind of experience,” observes Maher.

The two-time GRAMMY nominee’s most popular hits, such as “Hold Us Together,” “Your Grace Is Enough,” “Christ Is Risen” and “Turn Around,” receive a new backdrop with the addition of live voices recorded during tour stops in 2012 at the University of Notre Dame campus and in Detroit, St. Louis, Indianapolis and Baltimore.

Maher says some songs were simply created for this type of setting. “For me, being a worship leader, there’s this magic ingredient to any kind of corporate song... It needs people singing on it; it needs the collective of their voices,” he says. “There are some songs you record that really are meant to be recorded live. A studio recording would make the song feel somewhat confined.”

Maher’s musical journey has only just begun, and All the People Said Amen is a milestone, depicting where he’s been and the direction he’s headed. Looking back, Maher recalls all the changes that have taken place since his debut. When his career began, he was single, living in Phoenix, Ariz., and playing with a group of longtime friends. Today, he’s married and has recently become a father. He lives in Nashville, and almost all of the guys who once played with him have moved on. But Maher says that’s part of the beauty of life.

“Artists evolve. Obviously, there are core aspects to your sound and who you are that don’t change, but over time, as an artist, you’re always trying to be open, trying to reinvent yourself,” he says. “The interesting element is that there’s this one unchangeable part, which is our faith. It’s constant; it’s always there.”

Along the way, Maher is simply grateful for the opportunity to write songs that somehow help people along the way. “It’s a humbling but great reality,” Maher notes, “to be able to help write songs that the Church can latch on to, and then you wait and watch what happens.”

Find out more about Matt Maher on IntegrityMusic.com 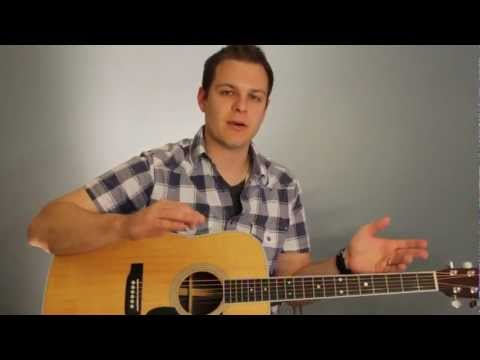 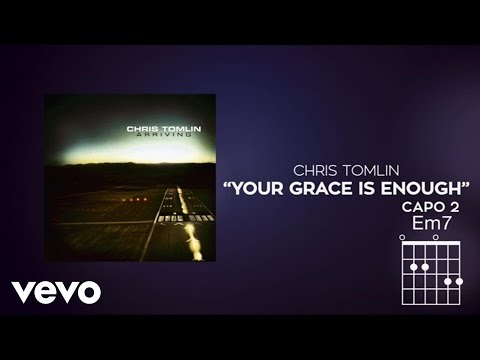 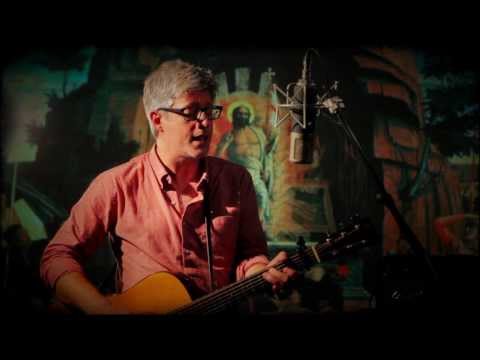