Noel has been involved in the UK Christian Music scene since the age of 15. He has has led worship at major events in the UK and elsewhere, and was the driving force behind the 1997 event, Champion of the World, at London’s Wembley Stadium.  As well as his own solo albums, Noel has also appeared on numerous ‘live’ worship event/compilation projects, including the Sparrow Records release I Could Sing Of Your Love Forever. “ Noel has also collaborated with two other worship leaders, Wayne Drain (USA) and Brian Houston (Ireland). Together they record and tour under the band name of The Hudson Taylors. Their album - Hurricane - was released in the spring of 2002 on the Kingsway label, featuring mainly new worship songs written by all three. The Hudson Taylors have toured in Canada, USA, Germany, Holland and the UK.

Find out more about Noel Richards on IntegrityMusic.com 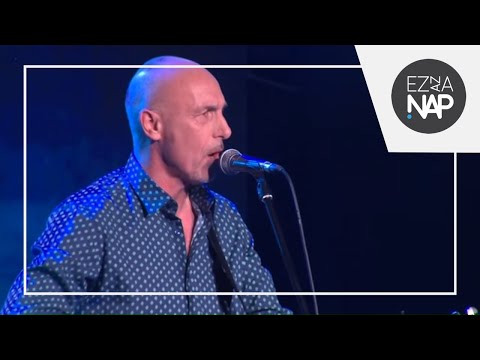 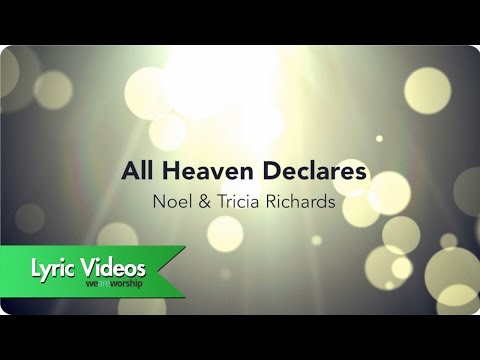 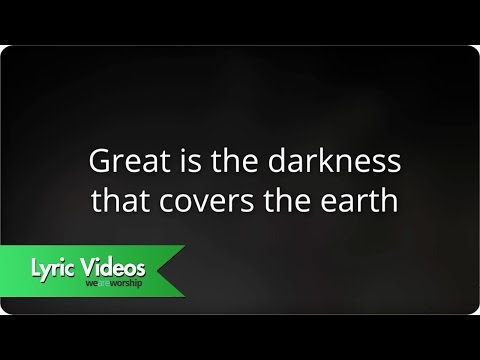