Noel Robinson is an international worship leader, music pastor, songwriter and producer whose mandate is to see the body of Christ rise up in worship, intercession and unity in this generation. Noel has been involved in Worship ministry for over 20 years, and his ability to cross over the many cultural and diverse expressions of worship has allowed him to stand and lead at many leading events and conferences across the world. He has partnered with many ministries from Morris Cerrullo, Rienhard Bonnke, Spring Harvest, Baptist Assembly, AOG, Elim churches, Renewal Worship Encounters plus many more!

Noel is the founder of The Kingdom Worship Movement (KWM) and its flagship event "The Renewal Worship Encounters".  He continues to work and be influential within the worship leaders fraternity, working with many of his peers like Graham Kendrick, Lara Martin, Israel Houghton, Ron Kenoly, Noel Richards, Mark Beswick, Godfrey Birtill, Matt Redman, Tim Hughes and Peter Wilson (Hillsong London), amongst others.

Noel began his musical career at the age of 6 playing the guitar.  His gifting was recognised by His father and school who encouraged him to study guitar and piano.

By the time he was 13 he was playing double bass in his local school Orchestra and studying for Royal School of Music exams in Piano, Double Bass and Guitar.  It's in the latter he excelled a grade 6 in Classical studies.

Noel’s musical journey took him around the world winning competions within His church denomination for his work on the Guitar and opening many doors within his church and other denominations.

He was sent by his school to study Jazz improvisation and composition at the prestigious Goldsmith Music College.  He later became the Music and Communications Director of the Church of God of Prophecy.

During this season his heart for worship was developed, he bagan to play with Bishop John Francis and the Inspirational Choir, Graham Kendrick, Ron Kenoly and many leading exponents of Gospel Music in the UK and Europe.

Noel has become one of the pioneers of the British Gospel sound and expression he continues to influence many young artists and musicians around the UK and Europe.

Noel's ministry has led him to set up The Kingdom Worship Movement (KWM), a ministry dedicated to training and equipping Worshippers of this generation with keys to releasing prophetic worship around the world.  The flagship event, called "The Renewal", has seen some 20,000 people in attendance throughout the British Isles.  Noel's heart is to see unity across the body of Christ and believes that this unity of the church is a key component to revival in this season.  He carries a message of revival, reformation and restoration to the church and world.

In 2015 Noel signed as a recording artist and song-writer to Integrity Music and released his album Outrageous Love, a live album filmed and recorded in London, UK. He enjoyed various writing collaborations on this album including writing with Matt Redman and Jonas Myrin.

Find out more about Noel Robinson on IntegrityMusic.com 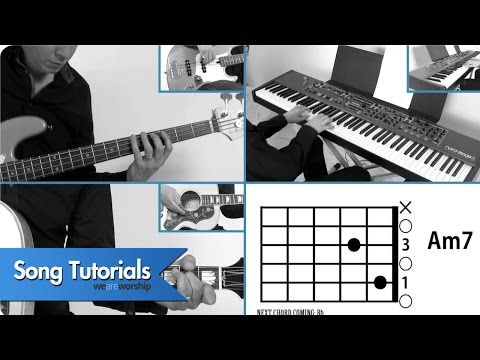 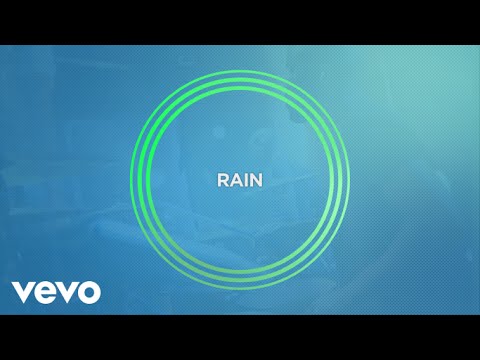 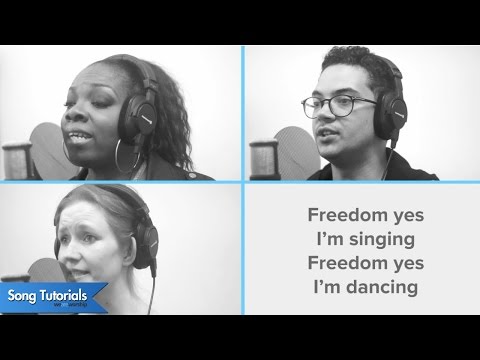