As he puts it, 'The mandate is clear. I feel the Lord’s call on my life to lead people into His presence-to lead them to worship.'

Standing before diverse bodies of around the world, Phil Thompson’s sincerity possesses the uncanny ability to reach people just where they are while leading them to the throne of grace. Though Phil has been singing since childhood, it wasn’t until he was 30 years old that he discovered his gifting in writing music.

Not only did he establish himself as the writer behind Ashmont Hill's hits, but he's also inked songs for a multitude of artists, most notably JJ Hairston's “Love Lifted Me”. In 2017 Phil stepped forward from behind the pen and committed to one goal - worship. The world immediately took notice of this worshipper’s authentic heart as the live session video for “My Worship” garnered over 1 million views within just two months. The full project was released Spring 2018 and reached #1 on Billboard charts. Within the year, Phil has crisscrossed the globe worshipping throughout Ghana, Nigeria, the United Kingdom, the Netherlands, Canada and the Caribbean Islands. As he preps his sophomore season of songs and once again transcends world borders, Phil desires nothing more than to remind believers far and wide that God’s grace is boundless, and His Love is ever present!

Find out more about Phil Thompson on IntegrityMusic.com 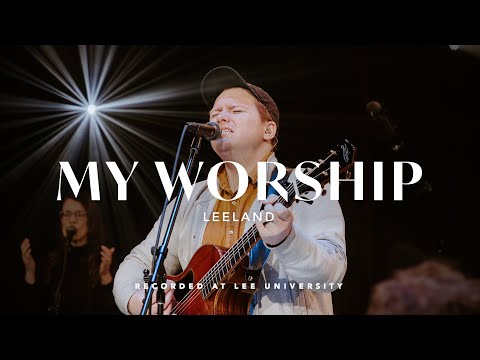 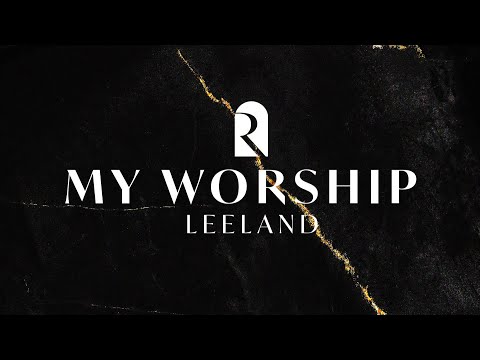