Philippa Hanna is an established UK singer-songwriter, whose independent career span over 17 years and culminated in her signing a recording contract with Integrity Music, marking the upcoming release of her first ever worship project. Her music frequently draws upon her experiences of a turbulent youth and the Christian faith she found in 2004, crafting songs that ooze with honesty, authenticity and vocals that are as powerful as they are heartfelt.Philippa Hanna is recognised as a leading light in the Christian & Gospel scene in Europe and has a lot of experience in the mainstream music industry. Beyond being a gifted writer, worship leader and storyteller, Philippa Hanna has been invited to open tours for household names including Lionel Richie, Little Mix, Leona Lewis, Wet Wet Wet and Anastacia, highlighting the broadness of her appeal. Her new single 'My Hope Is In The Blood' introduces her new album, set to release in late July 2020. Her last two records took the Official Christian & Gospel Charts #1 spot, with 'Come Back Fighting' peaking at #10 on the Official Country Chart. Hopes are high for her 7th studio album, unveiling a new soundscape of worship pulled up from the ground of life experience.

Check out Everything Is Possible from the album below, and get the official chord charts and sheet music here:

Find out more about Philippa Hanna on IntegrityMusic.com 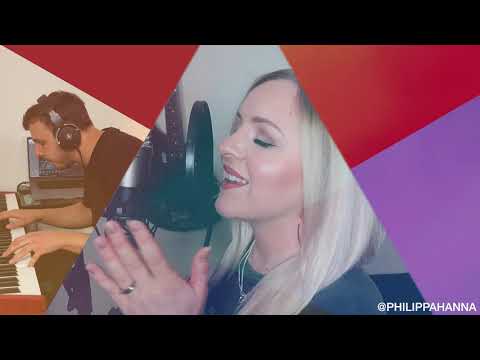 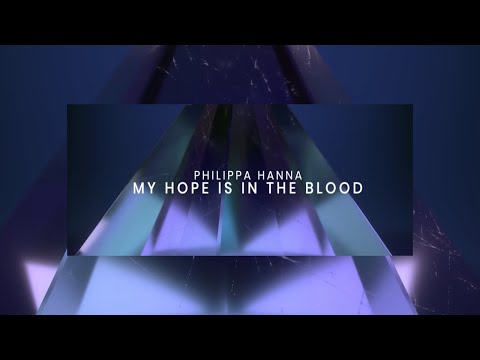 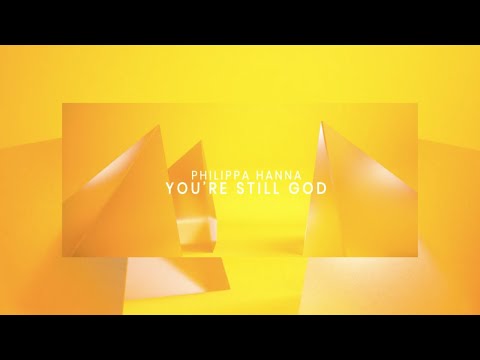