Based in his hometown of Baton Rouge, Richie Fike is the worship pastor at The Chapel on the Campus at Louisiana State University,

Co-writer of the #1 AC anthem “We Believe" (as recorded by Newsboys), Fike has had songs recorded by many artists like Selah, Aaron Shust, Amy Perry, Christine D’Clario, Dustin Smith, Travis Ryan and Dara Maclean.

His song “Ascend to Heaven” was chosen as “Song of the Year” at the Gospel Music Association’s Music in the Rockies event in 2008 and was the title of a 2009 Dove Award-nominated choral collection by the same title.

Fike has been a staff writer for Integrity Music since 2009, and The Moment We’ve Been Waiting For, Fike’s major label debut with Integrity, released in 2012.

Find out more about Richie Fike on IntegrityMusic.com 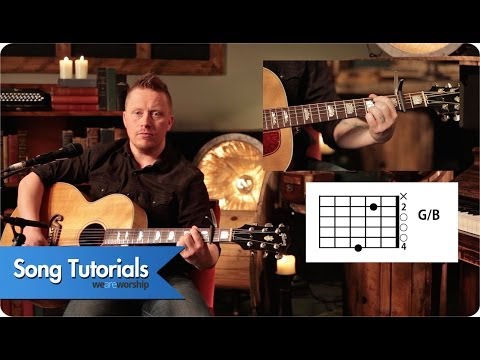 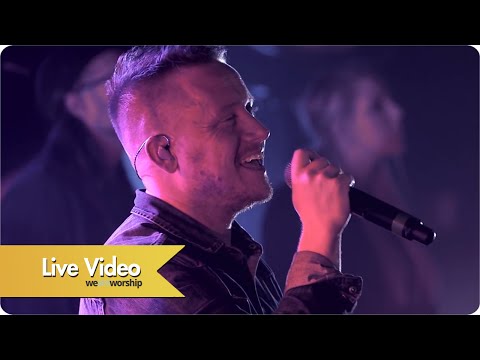 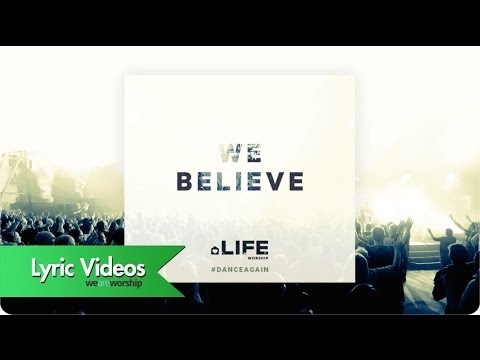