Stu G is a guitarist, songwriter, producer, performer and soon-to-be-author. And though this journey has taken many forms, Stu G has always found himself traveling in the same direction. His compass has always guided him towards the hidden margins, working with others, sharing with them and learning from their journeys. It’s a story that has never been played out in black and white, but in glorious color.

As a young musician and worship leader, Stu played in his own bands as well as for artists like Noel Richards and Kevin Prosch, but when he met a young Martin Smith and the two began talking about a new sound of worship for a new crowd of people, the next stage began.

The seventeen years that followed the birth of the band Delirious defined not just the lives of the musicians involved, but left deep imprints on what people now understand as church music. Together, Stu G and Martin wrote new songs that helped begin a new era - allowing it to be heard not only by the faithful but in the streets and clubs outside. Always tweaking, constantly reimagining, Stu G brought new sounds and tones. For some, the albums Delirious made were seen as groundbreaking, and for many of the millions who heard them play during the years, a Delirious concert was a defining moment.

And then, in 2009, Delirious ended, leaving Stu G wondering whether his best days were behind him.

Of course they weren’t, and moving the G family to Nashville, Stu started the next phase of the journey. Having now played for (and written with) many artists including Michael W Smith, Steven Curtis Chapman, Chris Tomlin, Paul Baloche, Casting Crowns, All Sons And Daughters and also his own project One Sonic Society, with Jason Ingram and Paul Mabury, once more Stu G finds himself connected to a thriving scene of new sounds and open hearts.

Yet the transition has not been an easy or comfortable one.  One thing ends and another chapter begins, but change brings grief. It is from this season of late-night questions and whispered answers that the songs for his first solo ep emerged. "Of Burdens, Birds And Stars" holds within its hands the type of honesty, optimism and courage that can be found at the heart of so much compelling art. And like so many truly creative souls, Stu G is finding that there are multiple ways for him to express the truths he holds on to. The ep itself has helped form the ground work for what will now be a book and record project based around the Beatitudes.

Stu G loves to live in the moment, in the “now”. This new “now” is one of collaboration and engagement, of meeting, creating and performing with people who share his hopes and heart. It is a time of sharing stories, taking risks and embracing whatever adventures arrive at his feet.

And it’s at this point in the story that Stu is partnering with Integrity Music Publishing for the next season of songs and service. “I’m thrilled to be a part of the Integrity team and excited to reconnect with friends and colleagues around the world who little by little and song by song are making a difference.”

Find out more about Stu G on IntegrityMusic.com 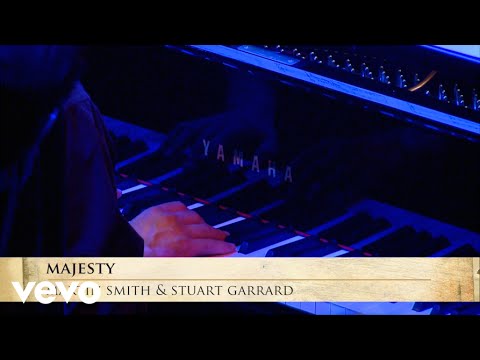 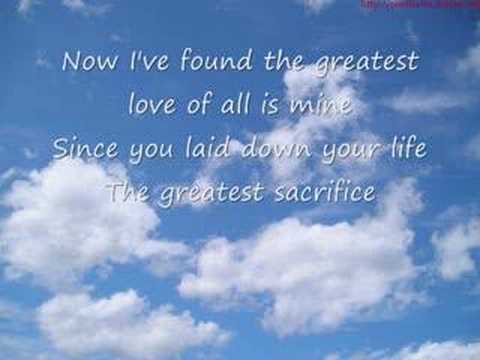 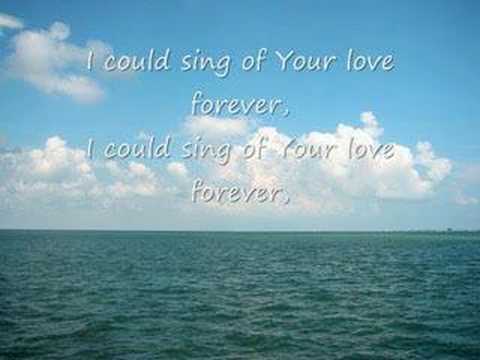