“Something’s changing,” says Tim Hughes - songwriter, worship leader and co-founder of Worship Central. And he’s right. Of course, these days everything is changing - and fast, too. But what Tim describes isn’t the kind of transition that’s measured in pixels or political shifts. He’s talking about something far more significant. He’s talking about Church.

“There’s a sense that people aren’t just rocking up on Sunday and doing the same old thing that they’ve always been doing. Instead they’re taking the time to build community. They’re thinking about how they can invest in what goes on when they get up to lead worship.”

Over the last two decades the way the Church worships in song - and visuals arts too, for that matter - has undergone nothing short of a radical overhaul. Even the most casual observer can’t have missed the rise and rise of the modern worship movement, with its arena tours and passionate singers marching to the beat of a different drum.

Of all the people beating that drum, Tim Hughes comes across louder than most. Having written songs like Here I Am To Worship and Happy Day, Tim has shaped the soundtrack, urging others towards an honest, authentic, dynamic expression of worship.

That drive towards a more honest, authentic, dynamic expression of worship was at the heart of Tim’s decision to launch Worship Central - the global training school for worship leaders and musicians. And it remains at the heart of all they do today.

Which brings us back to the subject of change and the part that Worship Central is playing in it all. With the 2012 release of the Worship Central course - made available free of charge to any and anyone interested in investing in the worship life of their local community - 18,000 worshippers around the world have spent hours talking about, praying about and wondering-out-loud about what it means to better serve their community.

Maybe it’s not all that surprising. After all, Worship Central comes from Holy Trinity Brompton, the thriving London church that has given birth to the global evangelistic phenomenon that is Alpha. There’s a shared DNA between the two courses, with both determined to break down walls and rewrite the scripts that have limited the Church’s growth.

Together, they’re applying the lessons that Google has taught so well; the more you send people away, the more frequently they’ll come back. While Alpha sends people out to explore faith for themselves, Worship Central offers freely the tools to build stronger, fitter worship teams the world over.

With 1,255 courses running in over 60 nations, Worship Central has connected with people far and wide. “We've been setting up hubs all over,” explains Tim. “Not just the UK, but Hong Kong, the Netherlands, Singapore, Malaysia and South Africa. We’re trying to invest in relationships, to empower and release others to run with it and make it their own, to use the material as well as their own ideas to resource leaders in own country.”

Those big goals require a generous approach and Tim admits that, “it can be tempting to try to control everything, but if we did that then Worship Central would be dependent on just a few individuals and it wouldn’t nearly as viable. Instead we’re determined to give away what we can, to build great relationships with worship teams around the world and do this together, even if it is messy. We're called to mobilise a movement, not build a brand.”

That determination to reach wider and connect more deeply can be heard on their latest live album, just as clearly as it can be seen in their course materials. Let It Be Known contains songs that place the cross at the centre, songs that shout loud and long about the life-changing good news of the Gospel.

“Two or three years ago we decided to collaborate much more with our songwriting, spending more time writing together. These songs are the fruit of that passion and there’s a real sense that together - all of us worshippers - are part of something exciting. When you travel and lead worship and see a song connecting, it’s a real gift. That’s what we’re trying to invest in.”

The simple truth is that Tim Hughes and Worship Central could so easily invest elsewhere. They could do smoke and lights, take on tours as long as a Hobbit’s adventure and create a course that franchises out the Worship Central model. But none of this appeals to them. What excites them is almost the exact opposite:

“I had coffee the other day with a guy who had been to Russia and seen a Worship Central course in action. They had 120 worship leaders from 70 different churches who all were there to learn more about serving their churches better. The most exciting thing was that we knew absolutely nothing about it.”

“If you find the right people, build community,” says Tim, “ then innovation can come from so many different places.”

‘Let It Be Known’ - their second live album - is released in 2013, and promises a period of real growth.

“We feel like we're just beginning. I feel like it took a long time to hone in what we were about - first by putting on events, then recording albums, then releasing the course - and the longer you are part of something the more you want to know what bears fruit. The next step is to identify key leaders and get them doing the stuff. When we do I’m sure that the growth that follows will be exponential.”

What about the US? Worship Central are yet to do a full, or even a medium-length tour of North America. How come?

“We have been a little hesitant before because we always want to operate out of friendship and relationship. That's always been important to us. But we feel excited that over last year we're making more and more connections with local churches in the US - meeting a lot of people with similar hearts.”

And that’s precisely what Worship Central are all about; with relationship as their compass they go in search of communities of worshippers, fostering innovation and building team with a view to building church. What of the songs? They’re not a script that has to be recited without imperfection; they’re tools that exist to open up lungs, eyes and hearts to be changed by God. It really is as simple as that.

Find out more about Worship Central on IntegrityMusic.com 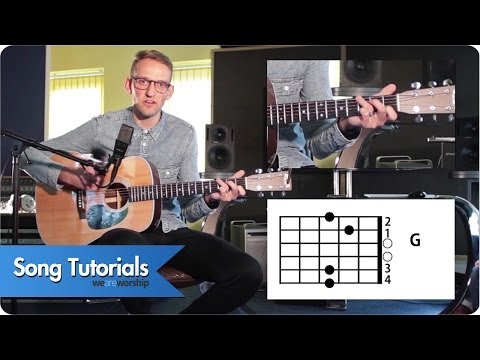 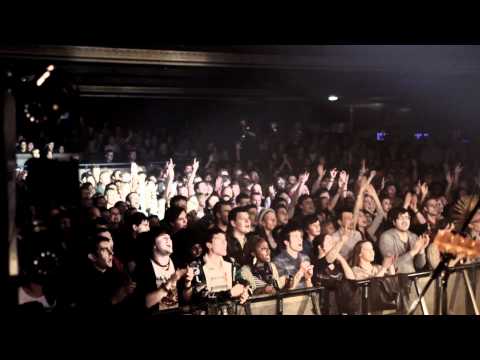 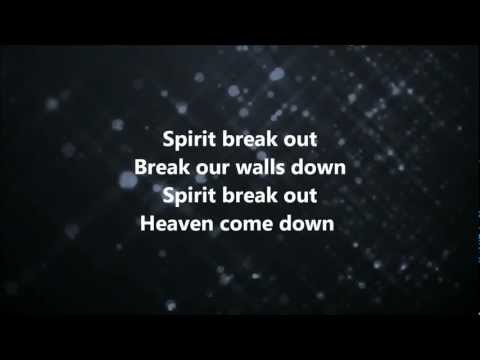