Behind every song is a story. A tale of love, a moment of pain, a chapter of faith. And behind every songwriter is yet another story. For Don Poythress (pronounced Portress), his story began in Meridian, Mississippi, where both faith and music were signposts for the journey ahead.

“Country music has always captivated me,” Don remembers. “But the first music I remember learning were worship songs that my mom taught me. In particular, ‘Jesus, There’s Something About That Name.’”

Don learned the art of songwriting by listening to country legends such as Johnny Cash and Glenn Campbell, and Christian artists like Dallas Holm and Dottie Rambo. Even as a child, Don saw his story taking shape.

“I knew when I was young that I was called to play and sing country music,” he says.

Yet the most profound moment in Don’s young musical education took place in his childhood piano class. It was here that Don’s instructor, a deeply spiritual woman, opened his eyes to more than music.

Those words of faith would prove prophetic. Today Don is one of Nashville’s premier songwriters. His songs have been recorded by both acclaimed country stars including Tim McGraw, Clint Black, and Travis Tritt, and Christian artists such as Jaci Velasquez, The Martins, and Brian Littrell.

Accordingly, Don’s accolades also cross genre lines. In 2006 The Martins’ recording of Don’s song “The Promise” received a Dove Award for Southern Gospel Recorded Song of the Year. Two years later he received an ASCAP award for Kellie Pickler’s chart-topping hit, “Things That Never Cross A Man’s Mind.” But regardless of the artist, Don always stays true to his spiritual heritage.

“Whether it’s country or Christian music,” Don notes, “I write in a way that reflects my faith.”

Yet for all the talented artists who had brought his songs to life, Don had yet to experience his music through a certain unique voice: his own. For his debut project Don longed to combine top-notch songwriting with his love for worship, a passion forged in his other role as a worship leader at Abundant Life Church in Mt. Juliet, Tennessee.

The result is Wash Away, a release that blends modern acoustic worship with the fresh sounds of contemporary country. Recorded live at Christ Church in Nashville, and featuring guests such as Ricky Skaggs and Paul Baloche, Wash Away showcases Don’s gifts as both a songwriter and a worship leader. The collection features powerful songs that, while universal to every believer, highlight Don’s own journey of faith.

“Songs for this record weren’t just written in sessions,” Don shares. “They were written from my experiences during the past year, and come from a very personal place.”

It would be Don’s story, not songwriting sessions, which would ultimately shape Wash Away. And as with any story, we find here joy and pain, laughter and tears. Sometimes all at once. Consider the story behind “I Will Bless the Lord at All Times,” an intimate declaration of faith and trust.

“I was going through a really rough time,” Don says. “I showed up to a session to write a country song with another writer. I was telling him what I was going through and we started talking about it. And we spontaneously began writing. I think I cried the entire time we wrote that song. I look over the past year and I call that my life song for that period of time.”

Worship songs continued to flow in unexpected places. Don again met with two other country writers to collaborate. That session would also yield “The Faithful Love of Jesus,” a heartfelt reflection on their Savior.

“We had just finished writing a country song,” Don recalls. “And then we talked for a moment about the Lord. All of the sudden, He was there, and we just started worshipping. That song fell out.”

Other songs share insights Don has discovered in his spiritual walk. One such song sprung from Don’s realization that each day is a celebration of Christ’s sacrifice for us.

Don’s story continues to give him cause to celebrate. A successful songwriter. Industry recognition. A dynamic record that bridges the gap between worship and contemporary country. And the Opry? Don finally played on that legendary stage, with his childhood piano teacher in attendance.

But even with all of the success, Don is committed to serving his Lord above all else. Perhaps no song more clearly shares Don’s heart than the title track, “Wash Away.”

“Strip me clean of ambition,
And need for man’s applause,
Empty every hope except,
That I might know you God”

An excerpt from Don’s life. Words that form the story of every believer.

Find out more about Don Poythress on IntegrityMusic.com 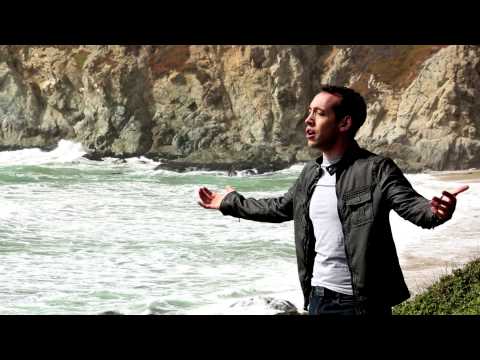 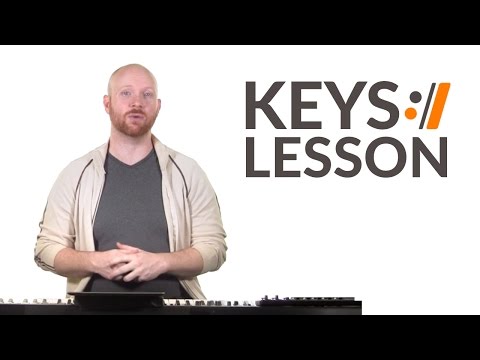 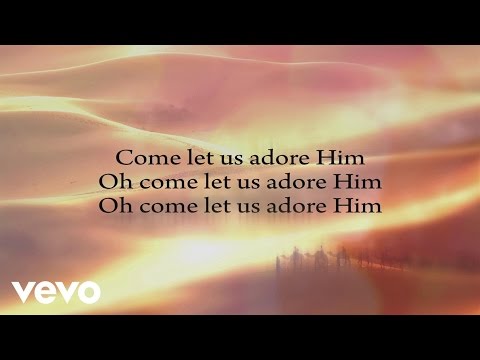