Greg Sykes is a Covenant Award winning songwriter and Integrity Music recording artist based in Franklin, Tennessee and St. Catharines, Ontario, where he has been leading worship at his local church for almost 15 years. In addition to his own ministry, Greg has toured/performed with a variety ofartists and worship leaders including Michael W. Smith, MercyMe, Paul Baloche, The City Harmonic, Martin Smith (Delirious?) and HighValley. He also has co-written songs with Jaci Velasquez, Paul Baloche, All Sons & Daughters, Meredith Andrews, Leeland Mooring, Brenton Brown and others.

His solo debut, Reverse, and a radio single of the title track, released March 10 to a global audience. Greg’s songs and voice can also be heard on the critically acclaimed Integrity projects Blessed Assurance: The New Hymns of Fanny Crosby, Majesty In A Manger, and I Am N, an album developed in partnership with Voice of the Martyrs to benefit persecuted Christians in Syria and Iraq. Greg’s work on I Am N earned him two Covenant Awardnominations for Male Vocalist of the Year and Praise & Worship Song of the Year in addition to his Covenant Award win for “Faithful” as Inspirational Song of the Year in 2014.

Greg’s voice, music, personality and sense of humor have a way of bringingpeople of all ages together through songs and stories. Vulnerable, worshipfuland fun-loving, Greg is passionate about sharing the hope and life changingpower of Jesus with everyone he meets.

Find out more about Greg Sykes on IntegrityMusic.com 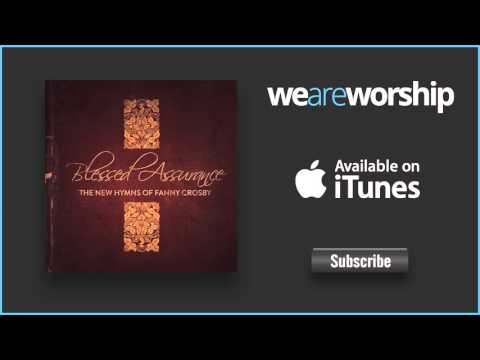 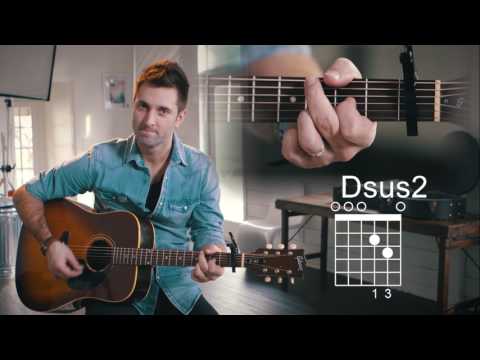 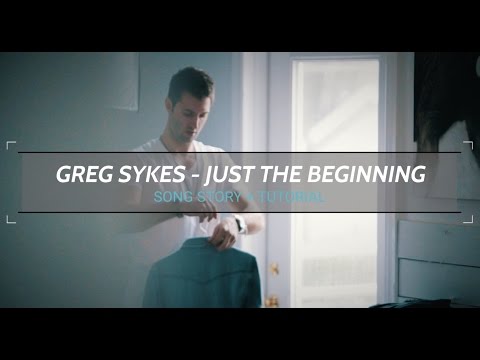