Lincoln Brewster began playing music at a young age and attained a level of success before he was 22 that many musicians never reach.   But he realized very early in his career that he wanted more than success in this world. Lincoln wanted to play his guitar and sing songs that would help bring souls closer to Christ...he wanted his music to make a difference.

Born in Fairbanks, Alaska, Lincoln first showed his musical gifting before he turned two, keeping remarkably good time with a pair of broken drumsticks during his mother Cheryl’s band practice.  Later, when his family moved to the coastal town of Homer, Alaska, Lincoln picked up the mandolin at age five, often playing for cruise ship tourists.

Sadly during this time, Lincoln’s home environment was darkened by his stepfather’s violent behavior and alcohol addiction.  So music often helped bring solace to both Lincoln and his mother. It was a tough life for a young child, but his musical talents continued to grow in spite of their tumultuous homelife.

By the time Lincoln had entered his mid teens, the family had relocated to Modesto, California. All the while, Lincoln continued to perfect his craft, eventually recording an instrumental demo that opened the door for a meeting in Los Angeles with an executive for Guitar Center and later a connection to a Sony A&R rep named Randy Jackson (formerly of “American Idol” fame).

During this time, Lincoln began attending church with his high school sweetheart and future wife, Laura.  Soon after, while in LA and alone at a friend’s apartment, Lincoln accepted Jesus Christ into his heart.

Lincoln left LA and returned home to his “normal” life.  But, one afternoon while practicing his guitar, he received a call from Steve Perry, the former lead vocalist for Journey.  Unable to believe his mother when she announced the caller, Lincoln later found out that Randy Jackson had passed his demo tape on to Perry who liked what he heard.

Lincoln’s path was about to change. At the ripe old age of 19, he gave up his day job at a local store, moved to L.A. and was catapulted into the world of a rock star.  One day, he was a clerk behind a counter, the next he was in rehearsals with a legend.   Within months, he was co-writing and recording Perry’s solo project For The Love Of Strange Medicine and leaving to go on a nationwide tour with one of the biggest names in rock/pop history.

Lincoln decided that another big change was in order as well.  He and Laura were married in April of 1994, just a few months before he left to go on the road.

Although it was the opportunity of a lifetime for a young man, the tour life left him unfulfilled and empty.   Referring to the fans who crowded the stage nightly, Lincoln says, “We were receiving all of the worship… that’s just not what my life is about.”

So, when the tour ended, Lincoln decided to make another life change, turning down all other offers from mainstream bands.  Instead, he and Laura moved back to Modesto where he took a job at his local church as “the technical guy,” running the house sound system when only a few months before he had played guitar in front of thousands of people.  It was one of the hardest decisions that he’d made, impacting not only his career in mainstream music, but his paycheck as well.  Money was tight, but Lincoln and Laura kept their faith that God would provide. And, He did.  This job would prove to be a key training ground for Lincoln as he eventually started leading worship for the church’s youth group. “I just knew that God had created me to do this. Every fiber of my being was saying YES! This is it!”

It wasn’t long before God revealed what His next plan was for Lincoln.  He and Laura moved to Nashville to help start a church.  It was a leap of faith, and during the first two months, they slept on the church floor while they looked for a place to live.  They spent three years in Nashville, preparing for whatever God had in store next.  During that time, Lincoln also toured with GRAMMY Award-winning Christian music artist Michael W. Smith and connected with representatives from Integrity Music. Lincoln signed with Integrity and in ’99 released a self-titled debut album.

In that same year, Lincoln was offered a job that took the couple back to California and closer to their families.  Bayside Church near Sacramento hired Lincoln to lead their music ministry and it was a perfect fit.  Shortly after, Lincoln and Laura started a family of their own – welcoming sons Levi in 2001 and Liam in 2004.

The young family flourished in the Bayside community, and he was blessed to be able to fulfill his duties as Worship Arts Pastor while also touring and recording with Integrity.  Over the years, he has recorded numerous critically acclaimed albums including Live to Worship, Amazed, All to You – Live, Let The Praises Ring: The Best of Lincoln Brewster, Today is the Day, Real Life and most recently a Christmas album, Joy to the World.

Along the way, Lincoln has enjoyed Christian radio successes with the No. 1 singles “Everlasting God” and “The Power Of Your Name” and top 10 singles such as “Today Is The Day” and “Salvation Is Here.”

Years after leaving behind his rock star dreams, this husband and father once again finds himself sharing music with capacity crowds at concerts and festivals, this time leading them in worship with songs like “There Is Power,” “Made New,” “Today Is The Day,” “Let The Praises Ring,” “Love The Lord,” “God You Reign” and “No One Like Our God.” His songs have been featured on 10 albums including his latest, God Of The Impossible, a reminder that God is bigger than anything we face and nothing can separate us from His love. It is a theme that echoes throughout Lincoln’s life: from a childhood overshadowed by abuse, to a life filled with forgiveness and a ministry that has inspired believers around the globe.

While still serving as the Worship Arts Pastor, the Bayside Church staff support Lincoln as he tours and makes guest appearances at churches, festivals and events around the country. His love for what he does is obvious. When he steps in front of a room of full of people, he involves the audience in his music, teaching the songs to them, inviting them to sing along. He shares his heart like an open book and teaches as he plays, talking about his personal journey with God and the faithfulness he’s found.

Lincoln knows he is blessed.  “I’m truly grateful to be able to do what I do. I know I don’t deserve it, but I am committed to doing my best with what God has put before me.”

Find out more about Lincoln Brewster on IntegrityMusic.com 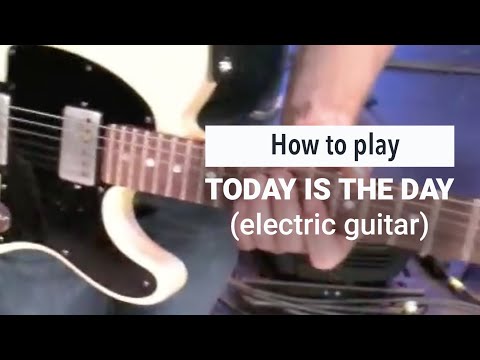 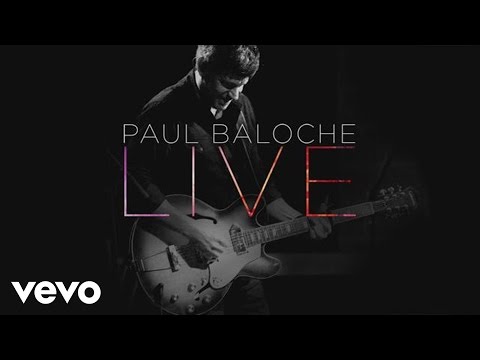 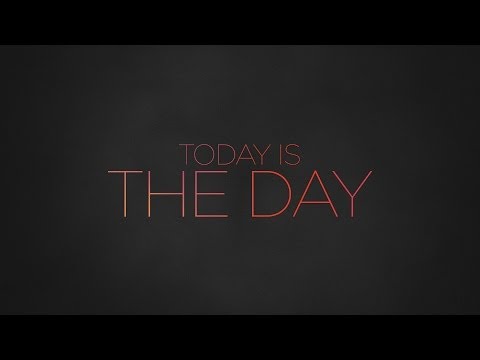