Her songs are sung weekly by a world choir with “Shout To The Lord” alone being sung by an estimated 30 million each week. And those songs and recordings have helped produce 16 Gold and Platinum albums. Her books have been translated into 19 languages. Her passion for mentoring worship leaders has fueled and inspired a new generation serving and leading around the world. Her heart for orphans and widows helped launch HOPE: Rwanda and Hope: Global now serving thousands of the world’s poorest children.

Add to that the fact that Darlene Zschech is a wife, mother, new grandmother and a partner in ministry with her husband Mark, and one might wonder what more a woman of such substance can do that she hasn’t already done?

In January 2011, Mark and Darlene and their family launched out on a new adventure as senior pastors of Hope Unlimited Church in New South Wales on Australia’s beautiful Central Coast to, as Darlene says, “pour ourselves into these incredible people… to serve them and lead them to Jesus.”

“When we arrived, I was reminded of how critical worship is to our lives as human beings; it’s all about worship and community,” she says. “There are literally thousands of musicians here—this is the Nashville of Australia—and as a leader and a mama, my heart feels so drawn to gather, encourage and release.  I feel that part of what I was born to do is to raise up and cheer on others as they step into what God has called them to be, opening the door for them to be confident in the worship of God.”

Add to this pastoral adventure Darlene’s personal devotion to explore the promises of God and the finished work of Jesus, and you have a whole new season of ministry.

“Both Mark and I lost our dads to cancer over the past few years,” says Darlene. “And we’ve seen our friends suffering due to the various complexities of life… and through all this, my hunger for understanding is fueling my quest for what God’s Word promises us in regards to seeing breakthrough and victory when it comes to things like sickness and disease. The Word of God says, ‘take heart, Jesus has overcome the world.’ When crazy things happen to us in life, you can either get angry, or you can get on your knees. So I’ve been searching for revelation, just excited to discover more about the finished work of Christ and all that it means for our lives today.”

And as often happens to writers going through tough times or change, songs like diamonds began to emerge. Songs of authority and power. Songs of God’s faithfulness. Songs of deliverance.

This is how Revealing Jesus, Darlene’s new live album with Integrity Music and RGM-New Breed, began to take shape. As much revelation as anything else, the songs declare the truth of God “to put steel down your backbone for the hard times,” says Darlene, “to help people rise up with the Word of God in their mouths and confess the power of Jesus in their lives.”

Produced by her good friend and five-time Grammy Award winner Israel Houghton, Revealing Jesus, which was recorded live at Church of the Highlands in Birmingham, AL, features the collective talents and collaborations of noteworthy singers and songwriters including Michael W. Smith, Kari Jobe and Houghton. Along with the dynamic participation of thousands of worshippers, the live recording also captures a compelling performance by the Alabama School of Fine Arts based in Birmingham.

Each of the 12 tracks are an intentional, corporate gift of song for the local church, from the opening call to worship found in “God Is Here” and all-out anthem of “All That We Are,” to the stirring balladry of “I Am Yours” and the reimagined classic hymn “My Jesus I Love Thee (I Love You Jesus).” Indeed, throughout the entire album, the sovereignty, power and presence of Jesus are front and center.

"Victor’s Crown,” written by Zschech, Houghton and Jobe, is destined to become a new Easter season classic, a perennial go-to anthem for churches around the globe.   The undercurrent of this and all the songs on "Revealing Jesus", like waves washing out to sea, echo back the completion of redemption in all those who believe; in those who dare to tap into the power of His resurrection.

“There’s a new settling in my spirit, no sense of clamoring for anything, nothing to hide,” Darlene says of what came out of her spirit—the songs, the scriptures, the entire concept of Revealing Jesus. “It’s the story of the journey, the valleys and the mountains. You can’t put it on a chart and sing it; you have to live it to sing it out like this. You can’t declare what you haven’t embraced and have it ring true. And that’s what I love about the worship of God… it expresses the inexpressible.”

Find out more about Darlene Zschech on IntegrityMusic.com 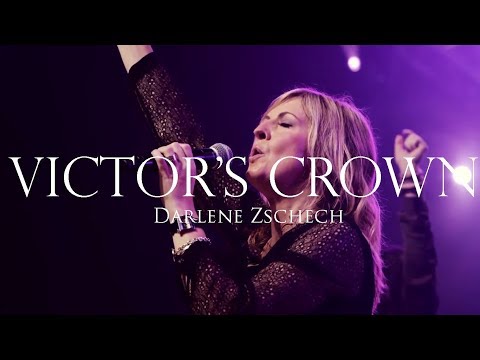 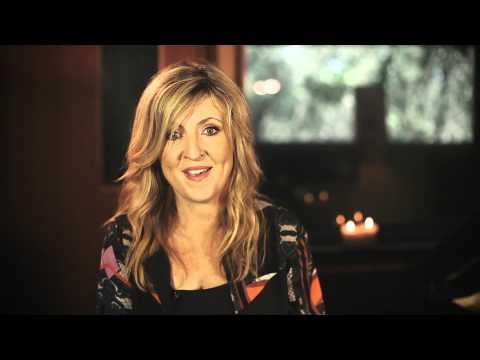 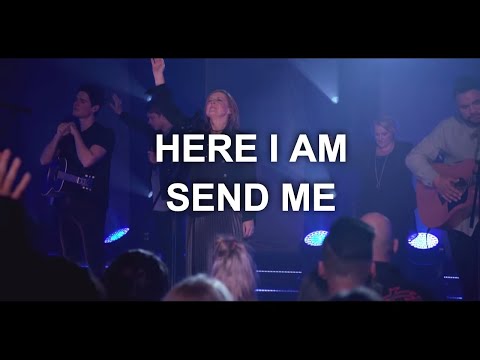