Sandra was born into a house with music always streaming from the record player. Growing up in St. Louis, MO, she moved to Tennessee in 1995 to study music and has faithfully carved out a career as an independent singer-songwriter and modern-day hymn writer. McCracken has been writing songs and words, recording, producing, podcasting and leading church music since graduating from Belmont University in 1999.

Although she has spent the majority of her years outside the main streams of Christian music, her songs have become a staple in churches internationally. Songs like “We Will Feast In The House Of Zion,” “God’s Highway,” and “Thy Mercy My God” are theologically rich, singable anthems that have crossed barriers between denominations and generations. Alongside gospel songs and group singing, her alt-folk ballads like "Fool’s Gold," "You Hold It All Together," and "Ten Thousand Angels" have been recorded by All Sons And Daughters, The Porters Gate, Audrey Assad, and featured in indie films and ABC’s "Grey’s Anatomy."

Sandra's latest album Patient Kingdom, released in October 2020, is available to stream and download everywhere now. She has also recently released a deluxe version of her festive album, Christmas - follow the buttons below to listen now!

Find out more about Sandra McCracken on IntegrityMusic.com 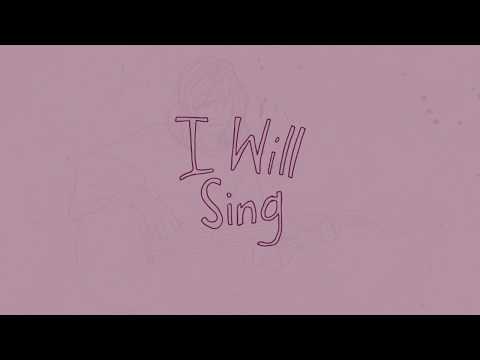 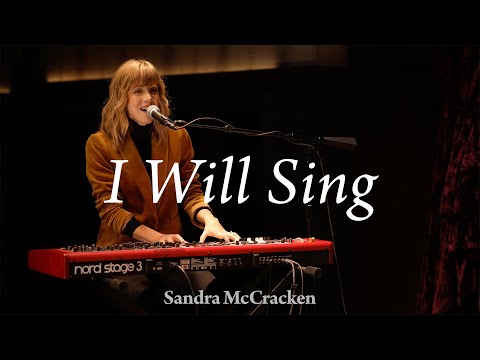